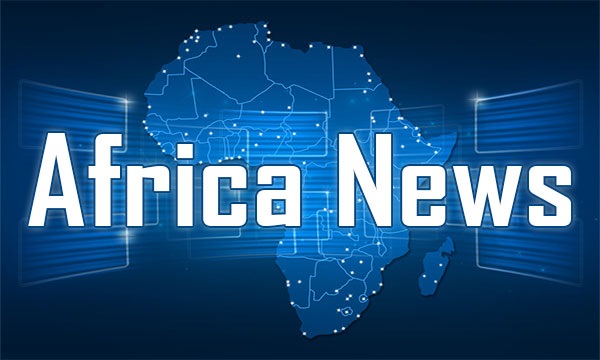 Sudan:
Government obtains cancellation of $14 billion owed to Paris Club members:
To get rid of its debt burden, in order to finance its development, Sudan has benefited since the end of June from the HIPC initiative of the IMF and the World Bank. The government now hopes to have 90% of its external debt cancelled by creditors by the end of the initiative.

Senegal:
Senegal considers closing borders to deal with a surge in contamination cases:
In Senegal, the Covid-19 pandemic is threatening to restrict freedom of movement. Last Friday, during a televised address, President Macky Sall raised his voice regarding the country's health situation, urging the population to take more precautions. In his speech, the head of state called on Senegalese to limit their gatherings and movements, to wear protective masks and to respect social distancing measures in order to slow down the spread of the virus.

Mali:
Three Chinese and two Mauritanian nationals kidnapped in western Mali:
Five foreign nationals were abducted this week in southwestern Mali. The announcement was made by the Malian army in a statement issued on Saturday. In total, three Chinese and two Mauritanians were abducted near the town of Kwala. They were working on a construction site 55 km from the town, not far from the Mauritanian border. According to the army, several pieces of construction equipment were destroyed, but for the moment no human toll from the attack is available.

Benin:
Benin raises €500 million to achieve its SDGs with a new Eurobond that is nearly 3 times oversubscribed:
After a successful debut on the Eurobond market, Benin wants to continue to take advantage of the particular appetite of investors for African debt in recent months. Now the government wants to use this tool to finance social investments