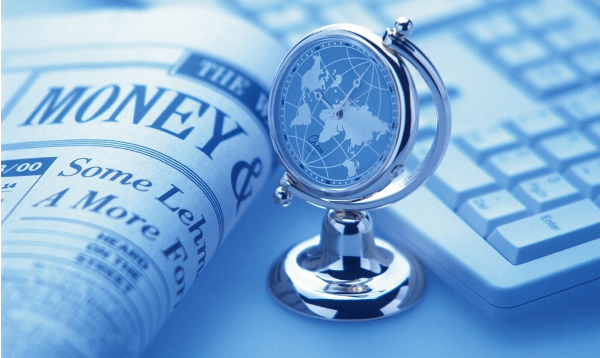 Mali:
Mali wants to import an additional 50 MW of electricity from Côte d'Ivoire:
In Mali, load shedding has increased in recent weeks, causing social unrest in some parts of the country. To remedy this situation as soon as possible, the country intends to increase its imports to meet its demand..

Mozambique:
Italy's Saipem concerned about uncertainties related to French Total's Mozambique LNG gas project:
Italian engineering company Saipem, announced on April 28 that it is conducting assessments in close collaboration with French giant Total, to preserve the value of the Mozambique LNG liquefied natural gas project, located in northeast Mozambique. This follows the declaration of force majeure made four days earlier by the operator Total on the said project, due to the deteriorating security situation in the country..

DRC:
DRC to transfer 1.3 million doses of covid vaccine obtained through the Covax initiative to other countries:
As part of the implementation of the covid-19 vaccination campaign, the DRC received 1.7 million doses of AstraZeneca vaccine through the Covax facility. However, its deployment had to be delayed until April 19, making it impossible to use all the doses before they expire.

Kenya:
The United States and Kenya discuss free trade agreement:
A free trade agreement could emerge between Kenya and the world's leading power to expand trade and investment. The feasibility of such a pact, the first of its kind between the United States and a sub-Saharan African country, was discussed during a virtual meeting held on Tuesday, April 27, between U.S. Secretary of State Antony Blinken and Kenyan President Uhuru Kenyatta.

Uganda:
Uganda will launch a bidding round to accelerate the development of its oil sector:
The Petroleum authority of Uganda (PAOU), said that tenders will be launched in December 2021, to proceed with the first phase of the development of various national energy infrastructure. The information was revealed by PAOU's Director of Technical Support Services, Peninah Aheebwa, during a youth training program.