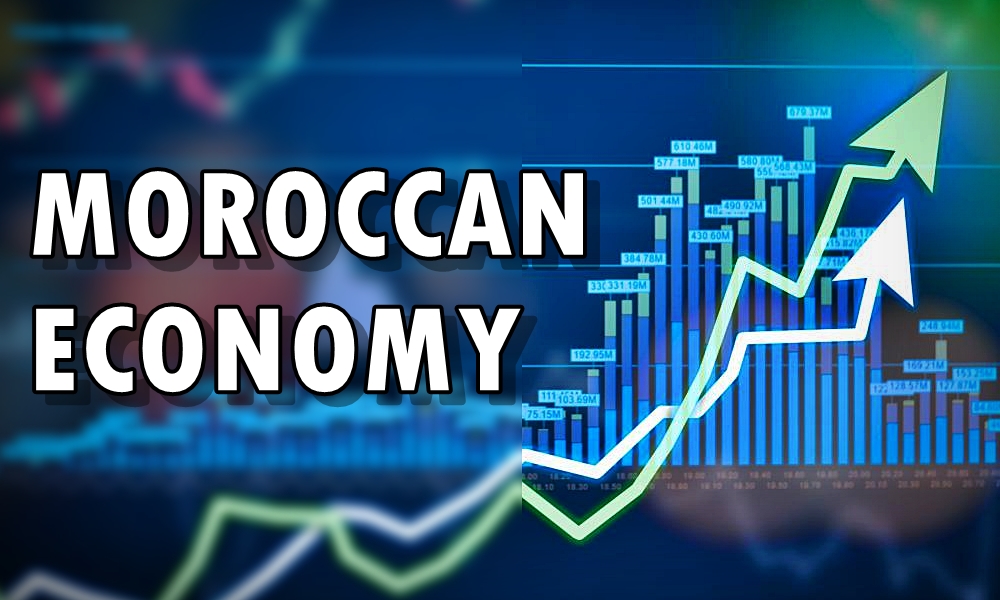 Exports in the automotive sector increased by 24.4% to nearly 41.36 billion dirhams (MMDH) at the end of May 2022 against 33.23 MMDH a year earlier, according to the Foreign Exchange Office. This level exceeds those recorded during the same period between 2018 and 2021, emphasizes the Office in its recent note on monthly indicators of foreign trade. Nevertheless, continues the same source, the share of these sales in total exports loses 3.1 points (23.4% at end May 2022 against 26.5% at end May 2021).

Auto sales drop sharply in the first half of 2022 :

Pale performance for car sales in the first half of 2022. And for good reason, sales of new cars in Morocco have been established at only 83,831 units. This is a decrease by 10.84% compared to the same period in 2021. This is what emerges, in essence, from the latest statistics published by the Association of Vehicle Importers in Morocco (AIVAM). By segment, the number of new registrations of passenger vehicles (VP) stood at 75,179 units, a decline by 9.58%, while that of light commercial vehicles (LCV) decreased by 20.48% to 8,652 cars, according to AIVAM.

On Monday, the area collected as of July 1 amounted to 1.2 million hectares, according to the Minister of Agriculture, Maritime Fisheries, Rural Development and Water and Forests, Mohammed Sadiki. In response to oral questions in the House of Representatives, Sadiki stressed that a marketing incentive system has been put in place to encourage the collection of national production of cereals, involving the setting of a reference price of 300 dirhams for the quintal of soft wheat and the granting of a sum of 30 dirhams per quintal, as a flat premium for the quantities of national production of soft wheat collected from June 1 to July 31, 2022.

LNG: ONEE and ONHYM announce the re-commissioning of the combined cycle power plants of Tahaddart and Aîn Béni Mathar :

The Kingdom of Morocco announces the restart of its combined cycle power plants of Tahaddart and Aîn Béni Mathar from LNG (Liquefied Natural Gas) imported from the international market. A press release from the National Office of Electricity and Drinking Water (ONEE) and the National Office of Hydrocarbons and Mines (ONHYM) stated on Tuesday that the supply of natural gas to these two plants is ensured by the Maghreb-European Gas Pipeline via the Moroccan-Spanish gas interconnection operating in reverse flow mode. The Kingdom of Morocco ensures its supply of natural gas by concluding contracts for the purchase of LNG on the international market and by using the gas infrastructure of Spanish operators and the Maghreb-Europe Gas Pipeline, according to the same source.

The regional investment : The BCP goes back to meet investors in the oriantal :

After a successful launch in Rabat and Agadir, the second edition of the Regional Investment Tour, organized by Banque Populaire, went on in the Oriental region, with two new stops held on June 21 and 22 respectively in Oujda and Nador. These were marked by the participation of Mrs. Leila Benali, Minister of Energy Transition and Sustainable Development and Mr. Mouaad Jamai, Wali of the Oriental Region. The stops of Oujda and Nador have aroused a strong interest from operators in the region who came in large numbers to learn about the opportunities offered in terms of investment and receive the necessary support for the implementation of their projects.