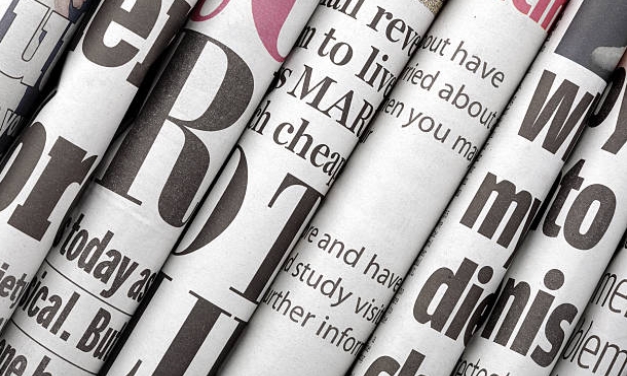 LE MATIN DU SAHARA:
African and Arab countries reiterate their support for the Moroccan autonomy initiative in the Sahara:
Gabon reiterated, Thursday before the Fourth Committee of the UN General Assembly, its support for the Moroccan autonomy initiative which presents "credible prospects" for a definitive solution to the conflict "around the Moroccan Sahara," saying that "it is undeniably, the best approach and compromise solution par excellence." "This is undoubtedly, one of the reasons why the Security Council resolutions describe this initiative as credible, pragmatic and in accordance with international law," said Ambassador, Permanent Representative of the Gabonese Republic to the UN, Michel Xavier Biang...

Finance bill. The government is committed to continuing justice reform:
As part of the continued implementation of major reforms, the Finance Bill (PLF) for fiscal year 2021 gives pride of place to justice reform. Indeed, the government intends to continue implementing institutional and structural reforms, primarily in the areas of strengthening the independence of the judiciary, tax reform, and pension reform. This confirms the government's determination to embark on in-depth reform of the public sector...

LIBÉRATION
Should Morocco's reorganization of the religious field serve as a model or not?:
In his speech of October 2, Emmanuel Macron announced the end of consular Islam and the fight against foreign influence. In other words, the end of detached imams and foreign funding for the construction of mosques. Morocco is among the countries concerned since it was explicitly cited by the French president as a country that finances Islam in France...