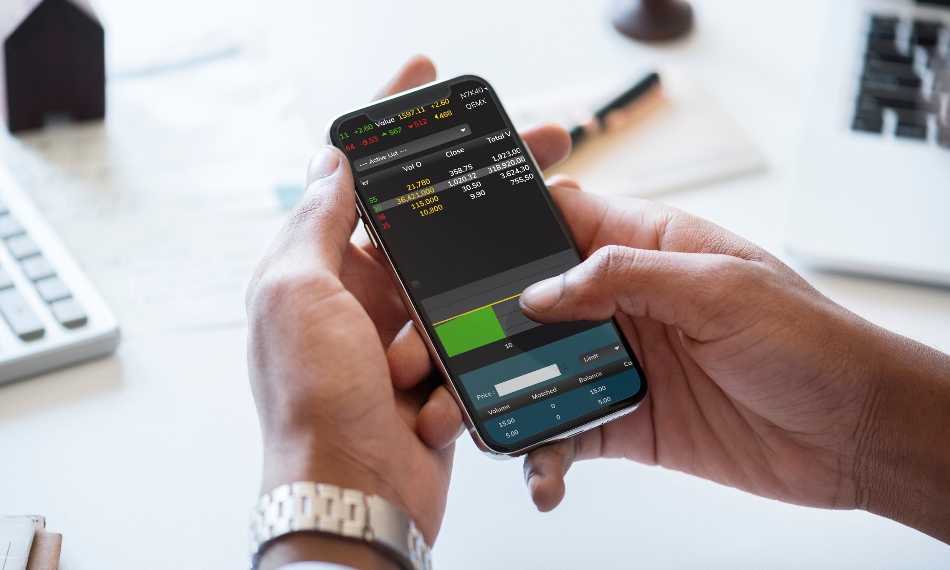 AXA disposes of its Central and Eastern European operations for €1 billion:
The AXA Group, specialized in insurance and asset management, announced an agreement to sell its operations in Poland, Czech Republic, and Slovakia to UNIQA Insurance Group AG "UNIQA." Under the terms of the agreement, AXA would sell 100% of its life and savings, property-casualty and pensions business in Central and Eastern Europe for a total cash consideration of €1,002 million, representing an implied earnings multiple of 12.4x in 2019, the AXA Group said in a release. The completion of the transaction is expected to have a positive impact on the Group's Solvency II ratio of approximately 2 points. The transaction is not expected to have a material impact on AXA Group's net income.

The CGEM is ready to begin its 2020-2023 mandate:
The General Confederation of Moroccan Enterprises (CGEM) completed, on Monday, February 10, its governance bodies for the 2020-2023 mandate, after a Board of Directors, the first of the binomial Chakib Alj and Mehdi Tazi.held two weeks after their election as head of the Confederation, this Board was held, says a statement of the CGEM, in a spirit of commitment and efficiency.

SIAM 2020: A 15th edition under the sign of digital innovation:
The 15th edition of the International Agricultural Show of Morocco (SIAM) will be held from April 14 to 19 in Meknes, under the High Patronage of H.M. King Mohammed VI, with the United Kingdom as guest of honor, according to a press release from the organizers. Organized in 10 poles, under the theme "Moroccan Agriculture in the Age of Digital Innovation," the SIAM 2020 will be spread over a global area of 32.5 ha, 11 ha of which will be covered, the press release underlines, adding that 1,400 exhibitors and 900,000 visitors are expected.

Vehicle dealers: DGI launches a new teleservice:
As part of the pursuit of its strategy of digitization and improvement of the "SIMPL" online services, the General Tax Department has launched a new teleservice allowing vehicle dealers to pay, by electronic means, the fixed fee of MAD 300 applied to the receipt of a vehicle put into circulation established after the expiry of the period of validity of the receipt of provisional release into circulation. This teleservice is accessible through the SIMPL/registration and stamp area.

Oil: Prices fall 20% in less than a month:
At a time when China is counting its human and economic losses caused by the coronavirus, the concerns of oil exporting countries (OPEC) are exacerbated by the unprecedented impact this deadly epidemic can have on world crude oil prices. These fears are justified by the drop of around 20 pc in oil prices in less than a month to their lowest level since the beginning of the year and the lack of consensus within OPEC and particularly on the part of Russia, a member of OPEC +, on a reduction in production to keep pace with the level of world demand, which has been largely affected by the drop in demand from China, the epicentre of the coronavirus epidemic.