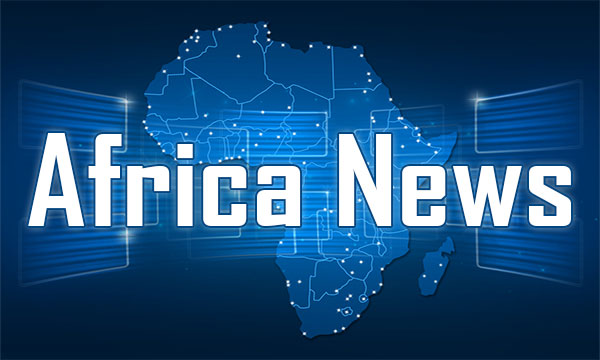 Malawi:
The IMF expects growth to reach 4.5% in 2019 thanks to a recovery in agricultural sector activities: "Malawi is expected to achieve economic growth of 4.5% in 2019, thanks to an improvement in agricultural sector activities. This is what the International Monetary Fund (IMF) said in a statement issued this week. This growth is expected to be driven by a recovery in exports of tea, tobacco, and sugar cane, crops that had been ravaged by the seasonal El Nino current. The reconstruction of infrastructure destroyed by Cyclone Idai, which hit the country several months ago, should also improve the country's economic prospects. "In the medium term, growth could increase further to 6-7%, thanks to better access to finance, crop diversification, improved business climate and more resilient infrastructure, including better power generation," the IMF said in its statement..."
Madagascar :
STAR will launch an independent audit of its maize supply chain: "In Madagascar, the Tanzanian Refrigeration Company (STAR), which specializes in beverages, has asked a local nature conservation organization Fanamby to conduct an audit of its maize supply chain. This approach, reported by Reuters, is based on allegations linking cereal production to deforestation in Menabe, in the West Island. Indeed, according to nature conservation organizations and a local prosecutor, most of the maize from the region, which supplies 11% of the raw material volume to STAR, is grown in the Kirindy forest. According to Francis Ambroise, the company's deputy CEO, the company cannot confirm whether all of its supplies come from areas cleared for maize cultivation, even if it does not support the destruction of forests..."
Ghana:
Cocobod is taking out a $1.3 billion syndicated loan for its cocoa purchases in 2019/2020: "The Ghana Cocoa Council (Cocobod) signed a financial agreement on September 13 in Paris, granting it a $1.3 billion syndicated loan. This operation involved 24 banks, including Société Générale, NedBank, Ghana International Bank, MUFG Bank, and Natixis. With regard to the disbursement of the envelope, a first tranche of $650 million is expected to be paid by October 1, while the other half will be released in November. This amount should enable the regulator to finance the purchase of approximately 850,000 tonnes of cocoa from licensed trading companies during the 2019/2020 season, which will open in a few weeks. As a reminder, the loan bears interest at 0.55% and has a maturity of 7 months from February to August 2020..."
Kenya :
Kenya attracted $1.4 billion in renewable energy investments in 2018: "Kenya has successfully mobilized the record $1.4 billion for renewable energy project development over the past year. In doing so, it ranks third in terms of renewable energy financing in Africa and the Middle East, according to data from the United Nations Environment Programme, behind South Africa ($4.1 billion) and Morocco ($3.1 billion). "Kenya recorded investments of $1.4 billion in 2018, a record high in its history. These funds went to geothermal energy for $486 million, wind for $476 million and solar for $467 million," UNEP said in its document. Of these financings, $366 million went to the Olkaria I Geothermal Power Plant Unit 6 project (83 MW). $333 million was used to develop the Kipeto wind farm (100 MW)..."
Zambia:
Zambia is considering importing 300 MW of energy from South Africa at the price of an electricity tarif increase: "Zambia is in talks with South Africa to import 300 MW of electricity," announced Mathew Nkhuwa, its Energy Minister. An import that could lead to an increase in the cost of electricity. "The transfer prices may be double the amount planned, because we are currently paying half of what we are supposed to pay for electricity," the manager warned. Indeed, the country charges an electricity tariff below the cost of production, thanks to a subsidy mechanism. This mechanism is, however, impossible to maintain when the electricity distributed is imported and therefore paid to a foreign entity..."