Marketing News of This Week 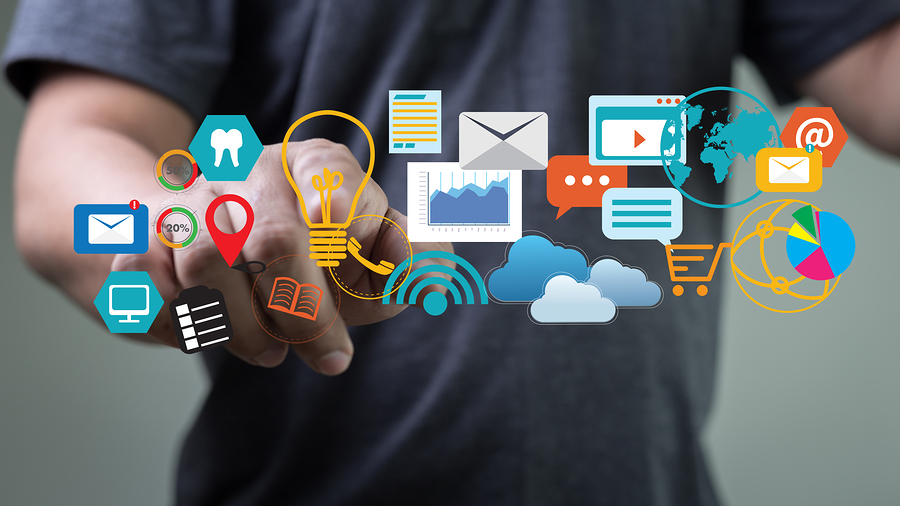 Jumia launches Jumia Mall, a space dedicated to the biggest brands: "Jumia, the pan-African leader in e-commerce, has just announced the opening of "Jumia Mall", a new space dedicated exclusively to the biggest brands. With Jumia Mall, Jumia's customers now have one-click access to the official products of their favourite brands. "This unique space has the particularity of being entirely dedicated to the shops of the main national and international sellers. Samsung, Nokia, Huawei, Taurus, but also L'Oréal, The Body Shop, Richbond, Maybelline, and Defacto", says the first e-commerce site in Morocco and Africa in a release.

AnfaPlace Mall has a new look and visual identity: "AnfaPlace Mall is ready to write a new chapter in its history. The renovations have been completed and the shopping mall has a new look and visual identity. Indeed, the Mall announces the end of the renovations and unveils its new visual identity. "Owner of the premises since 2014, Grit Real Estate Income Group quickly understood that AnfaPlace Mall needed a transformation plan to take its customers' shopping experience to the next level. An investment of USD 25 million has been made accordingly, which is unprecedented in the history of shopping malls in Morocco," said Mohammed Bouibaoune, CEO of Freedom Property Fund, Grit's subsidiary in Morocco.
"MBC5 - Five": The new satellite channel exclusively dedicated to the Maghreb countries: "As part of the implementation of its five-year expansion and growth plan, the MBC Group has just announced the launch of MBC5 (or "MBC Cinq" in French), a new satellite channel with a local flavour, which promises a multitude of family entertainment entirely dedicated to the Maghreb countries. The launch of this channel will be of great interest to the national economies of the various Maghreb countries, and will attract new investment in the media sector, while stimulating the creation of new jobs, especially for young people. This ambitious project will also provide a platform to encourage the exchange of experiences and best practices at local, regional and even global level. The launch of MBC5 on satellite will take place on Saturday evening, on September 21, and will be marked by the broadcast of the first episode of the fifth season of "the Voice" (exclusively on MBC5 for the Maghreb public). MBC5's programmes will be diversified and will focus on Maghreb and Arab productions.
Attijariwafa bank and Mastercard are launching the UEFA Champions League card: "Attijariwafa bank and Mastercard announced the launch of the new UEFA Champions League® Mastercard at a ceremony held on Friday at the bank's headquarters in the presence of regional media. Attijariwafa bank and Mastercard unveiled this new card, the first ever card of its kind in Africa and the Middle East. International and contactless, it offers Moroccan football fans many advantages in Morocco and abroad such as discounts on the UEFA shop and the possibility of accessing unique experiences. Cardholders will also have the opportunity to win trips to attend the matches of the competition, branded products, television, sports channel subscriptions... Children of cardholders will also have the opportunity to experience a unique moment with the great legends of football through the "Priceless Mascots" program of Mastercard".